Getting into meetings with investors 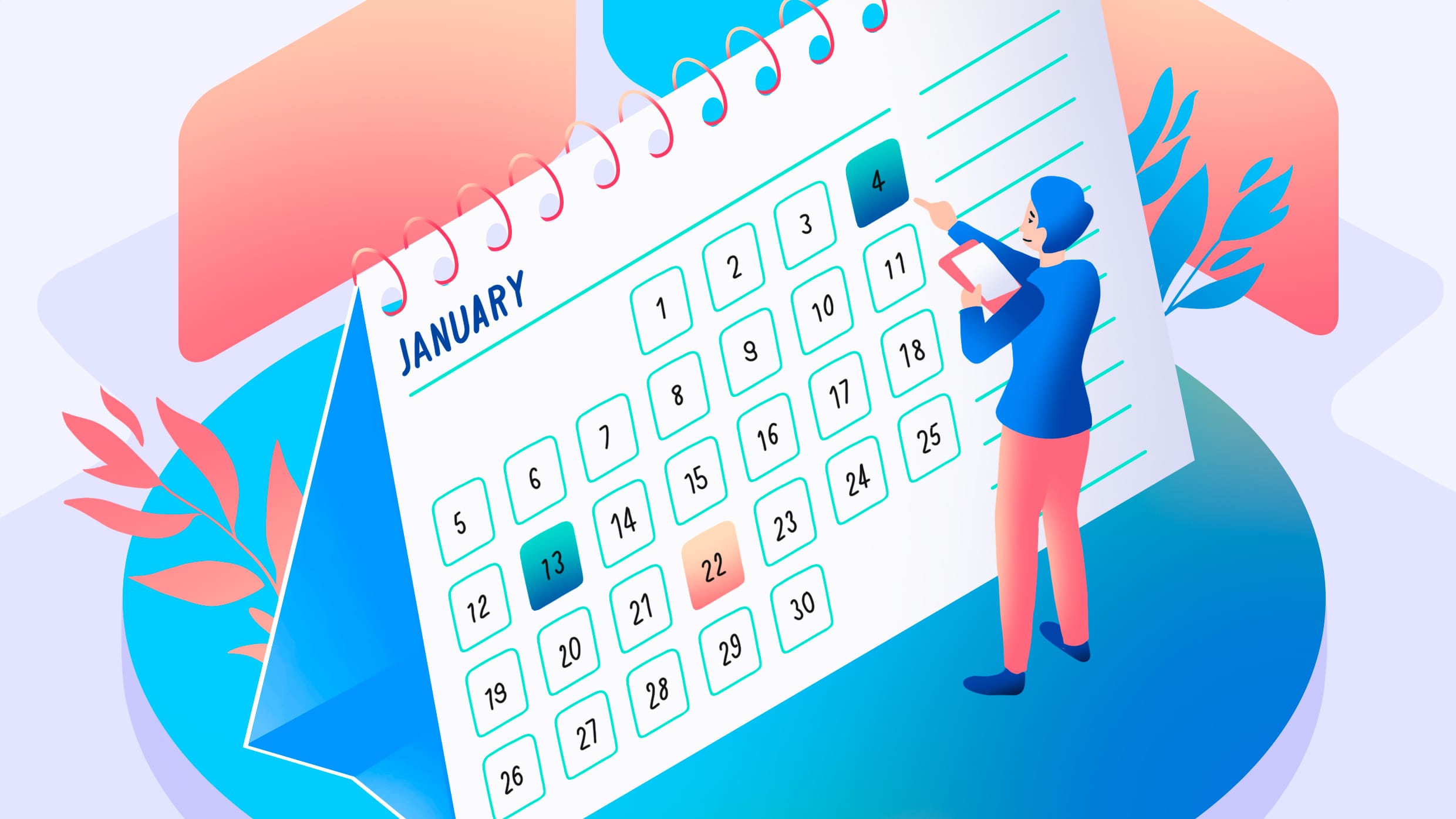 You often hear stories that it takes about 100 pitches to raise money in a pre-seed or seed round. DocSend, a document sharing and tracking solution often used to send pitches to investors, has accumulated a wealth of data and claims with confidence that the average number is 54.

It’s probably safe to assume that it doesn’t mean just sending 54 emails with pitches attached. That’s 54 meetings, delivered in person, over Zoom, or however, which is a result of knocking on a much higher number of doors asking to take a look at your pitch in the first place, and then persuading people to take a meeting.

How do you knock on so many many doors to get into that many meetings?

When the decision has been made about fundraising, you will reach out to your network first, and depending on how large and good it is, you can initially schedule a few, or even a dozen, meetings with a few warm emails. But what about the rest? Some people say, mistakenly, that a cold approach via LinkedIn and email doesn’t work for finding investors, who prefer a warm approach through referrals or other means. Certainly, a referral from a trusted source is better (we will get back to this later), but a cold approach, if executed right, can fill up your calendar too.

Given that there are more than 100,000 investors in the US, you probably have to do a little research to prioritize the ones who are most relevant and contact them first. However, the lion’s share of the work is not research, but completing many repetitive tasks: sending out emails, LinkedIn invitations, follow-ups, managing threads with responders, answering questions, and scheduling intro calls. This can take up a large chunk of your time. Given that 40% of rounds are closed in more than 20 weeks, the total amount of time that is absorbed by fundraising activity trumps anything else. Naturally, anything that helps to improve your productivity should be a welcome solution.

By using dedicated automation tools (such as jobRely) to find investors, you can approach about 500 investors per week. Using on-demand services for sourcing and response management, you can reduce the number of hours you spend on repetitive tasks to a minimum. With such a well-managed campaign, calls with investors will start appearing on your calendar in no time. But first, you have to pass the pitch deck barrier.

The first question from an investor replying to a campaign message is usually “send me a pitch deck” (so have one ready). DocSend has collected amazing stats on what common features are shared by successful pre-seed and seed decks (see side box).

After the investor reviews your deck, you may also be asked more screening questions before the call is arranged. Stand by to answer them without delay. However, when you finally get to speak to an investor, he/she will already know about you, and his/her willingness to talk more means that you have a genuine opportunity to close.

Warming up your cold approach

There are a few strategies you can try to warm up your cold approach. One is to connect with startups that have been funded by investors you are trying to get cozy with. You can send your deck to these founders and ask them to make an introduction. You will be surprised how responsive and helpful fellow founders can be.

Another trick is to buy some targeted advertising to investors that you are reaching out to. Facebook and other platforms allow you to include specific emails to define your audience. Imagine an investor browsing social media and seeing your ads, only to later receive an email from you pitching the company (“Hey, thanks for getting in touch — I saw you guys are everywhere”).

Half of the successful decks had a “why now?” section. Interestingly, only 38% of failed decks had this section — so if in doubt, better include it in your pitch.

Competition, traction, and fundraising were included in around 60% of successful decks, while financials — perhaps surprisingly — were only included in 35% (it makes sense considering that forecasts are very subjective and goal-seek manipulated, especially for early-stage companies). Here is a catch: If you do include financials in your deck, you need to make sure you have thought it through because it’s the second-highest area for failed decks according to time spent by investors reviewing the slides (the most scrutinized section is the business model). In other words, if you provide financials, people will look at them longer than at most other slides; they better make sense.