In the early stage of business, one needs to wear many hats - Egle Tumenaite, CEO & Co-Founder at CornerCase Technologies remembers these days were a bit overwhelming. She shares her insights about growing a company from scratch - encountering some tricky situations and various obstacles. Which, she says, is inevitable to make massive progress in the long run. Entering an unfamiliar market with a recruiter from a different sector, competing for IT specialists and their attention, contributing to the local market, and much much more - listen or read on Startup Recruitment Failures podcast.
Egle Tumenaite, CEO & Co-Founder @Corner Case Technologies

Find out what’s Behind the Curtain - our monthly newsletter about people dynamics in start-ups based on stories in Startup Recruitment Failures. 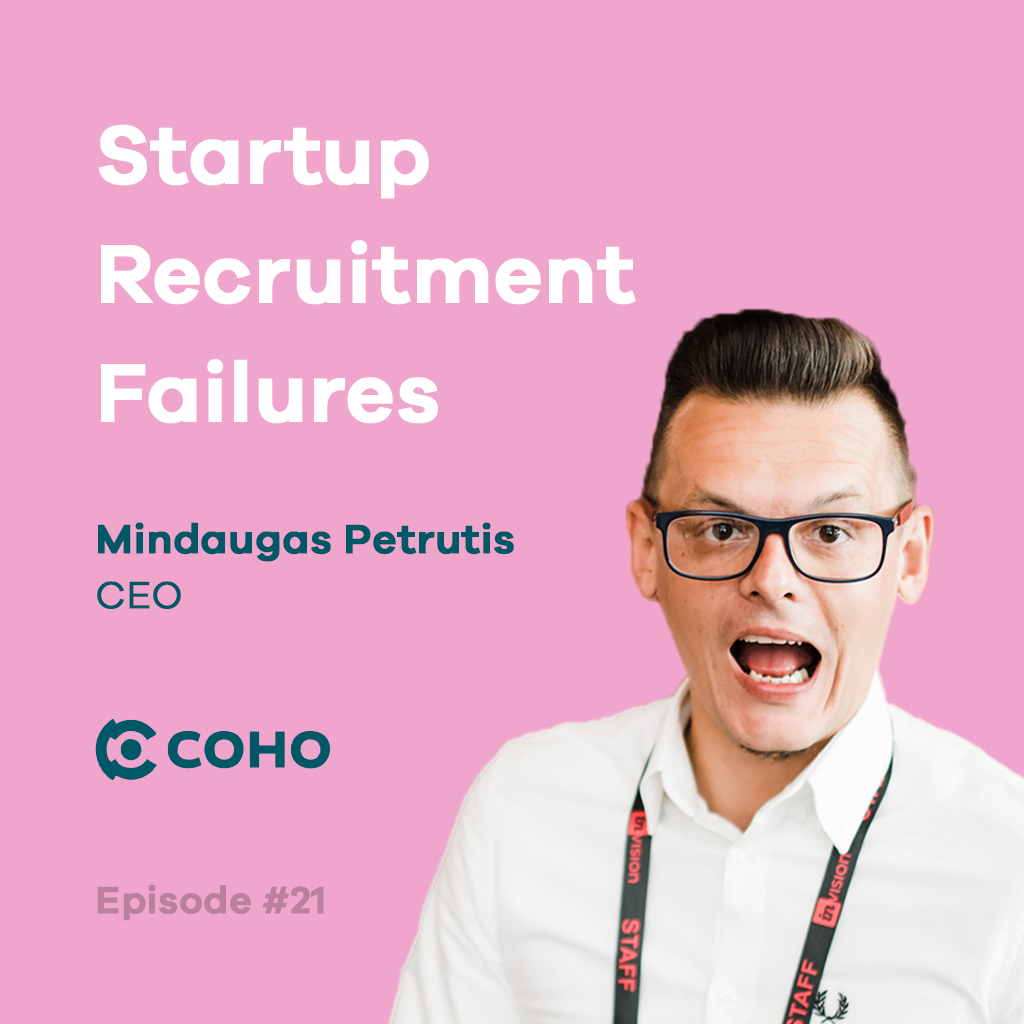 Episode 21: Managers on Board 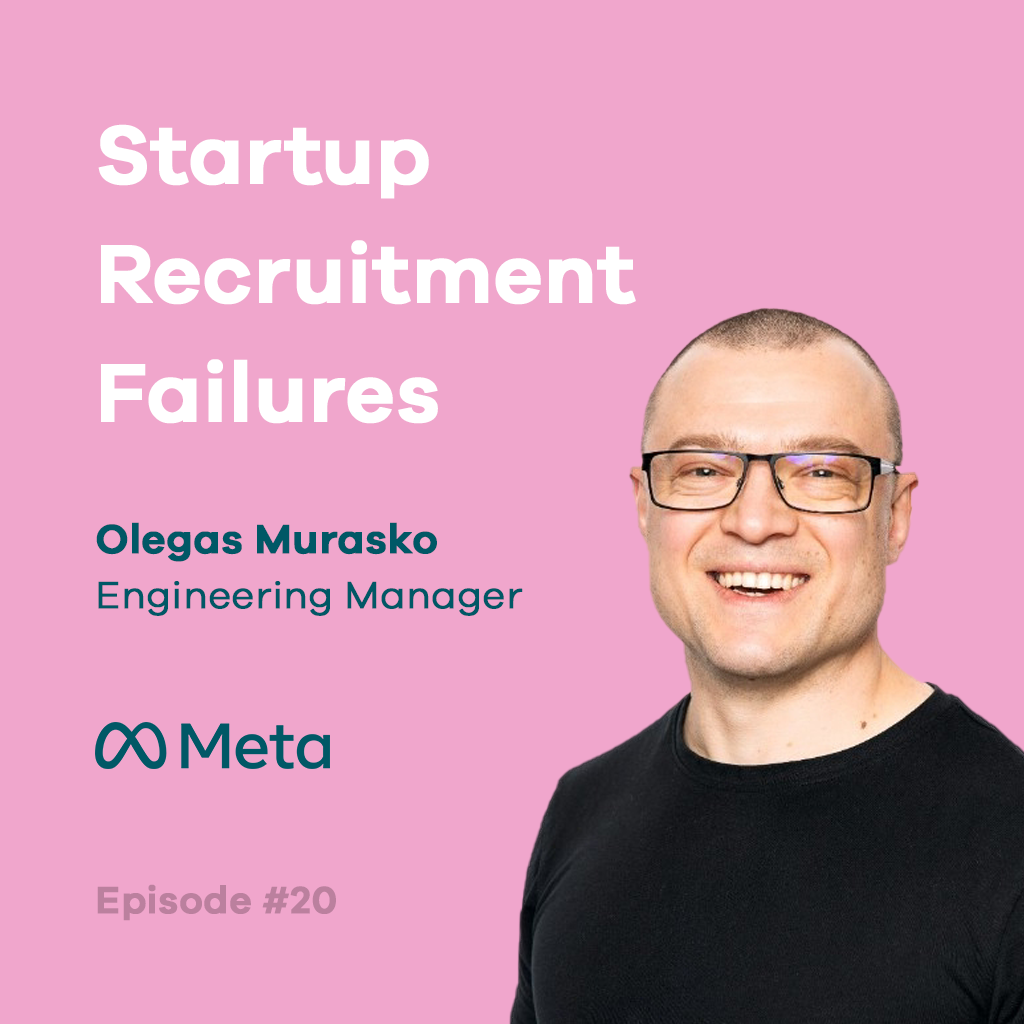 Episode 20: Diversity as a Business Strategy 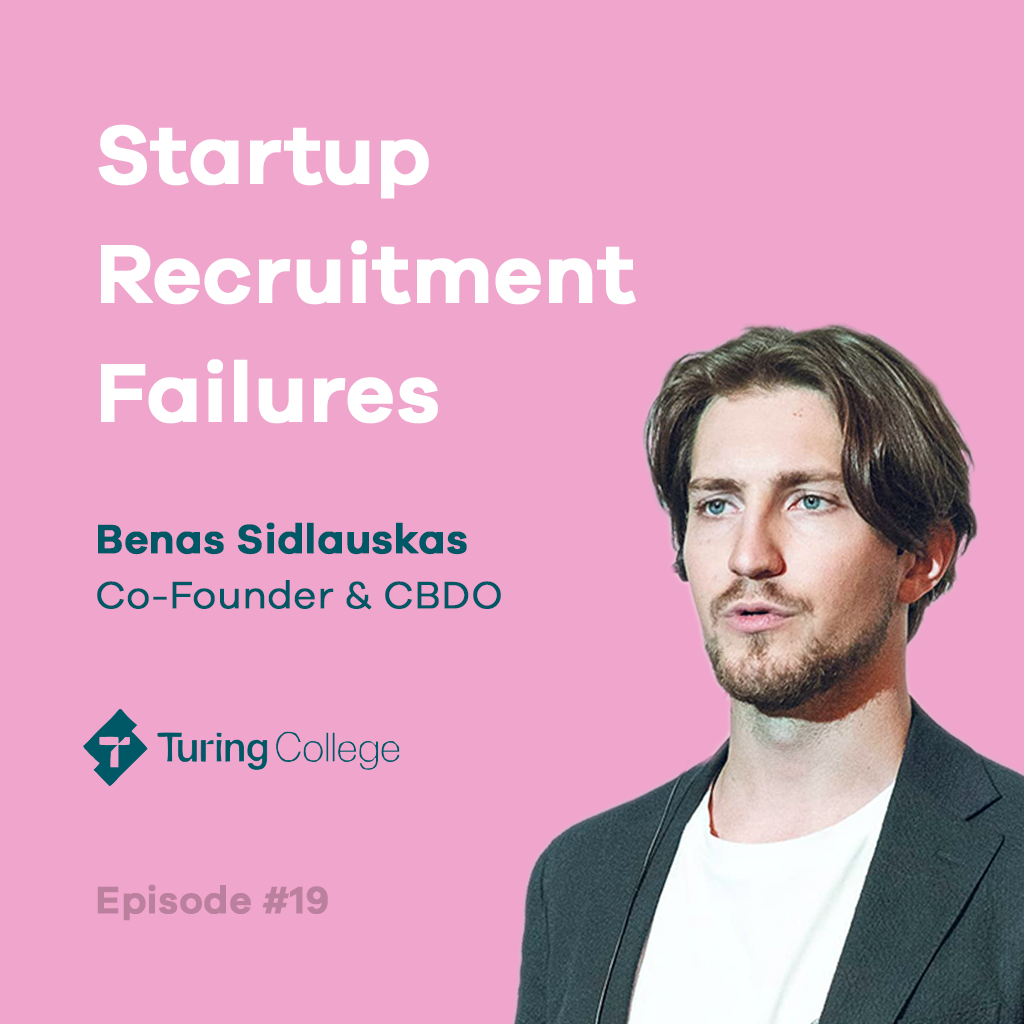 Episode 19: Dealing with a know-it-all 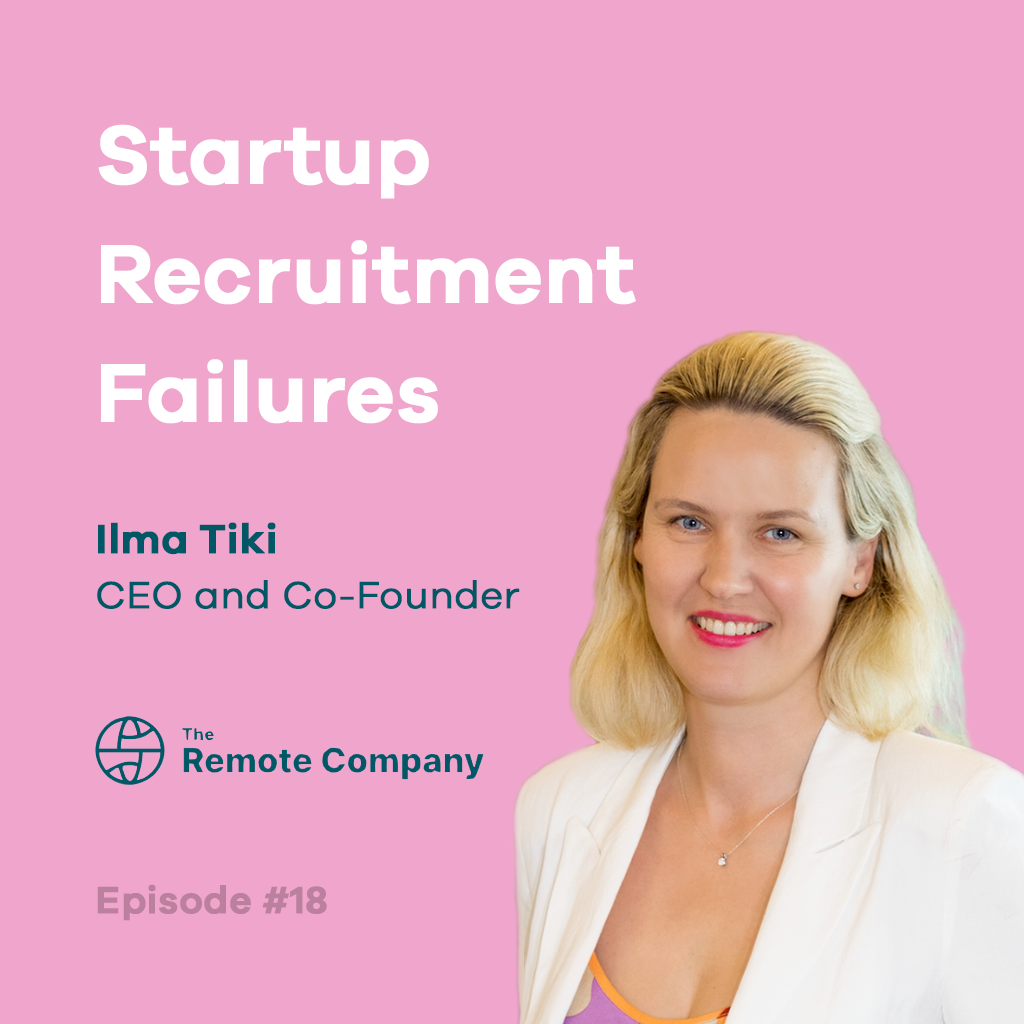 Episode 18: The Perks of Being Remote

Ilma Tiki, CEO and Co-Founder at The Remote Company 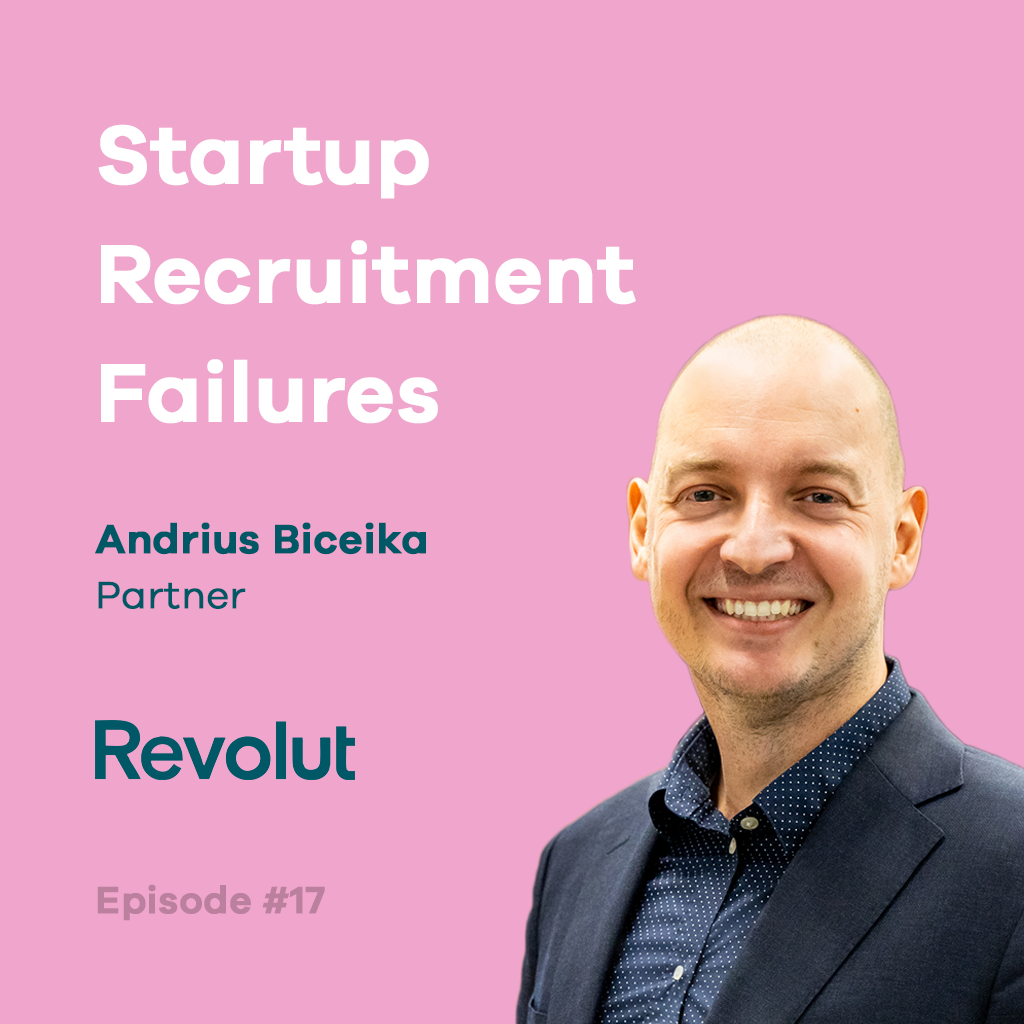 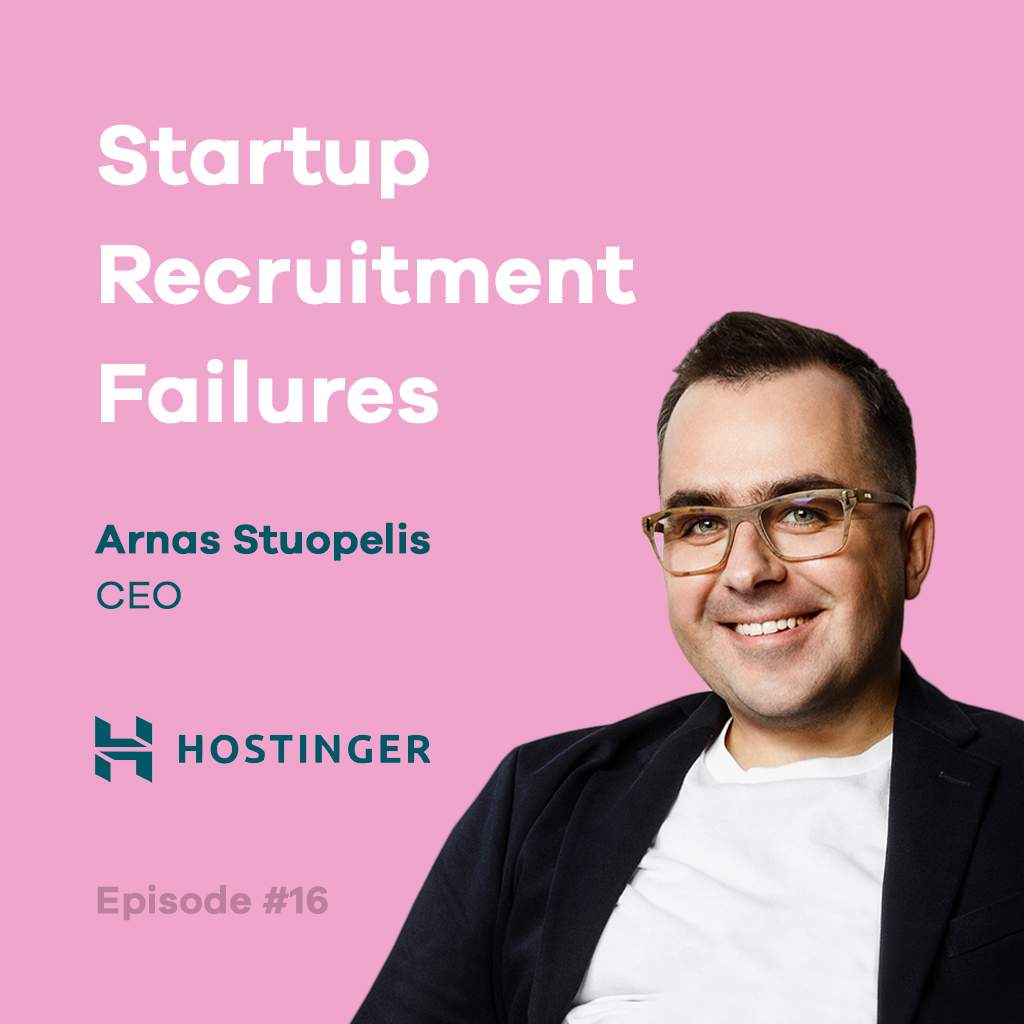 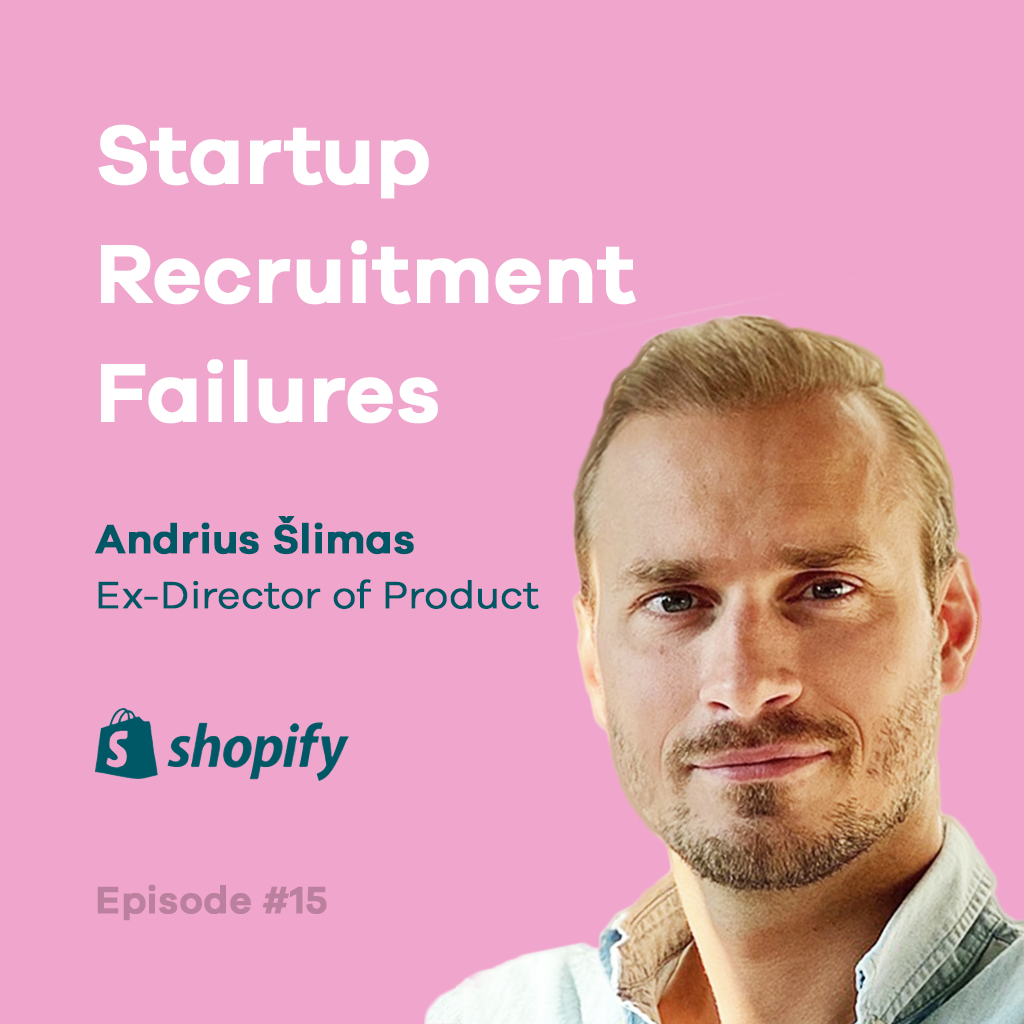 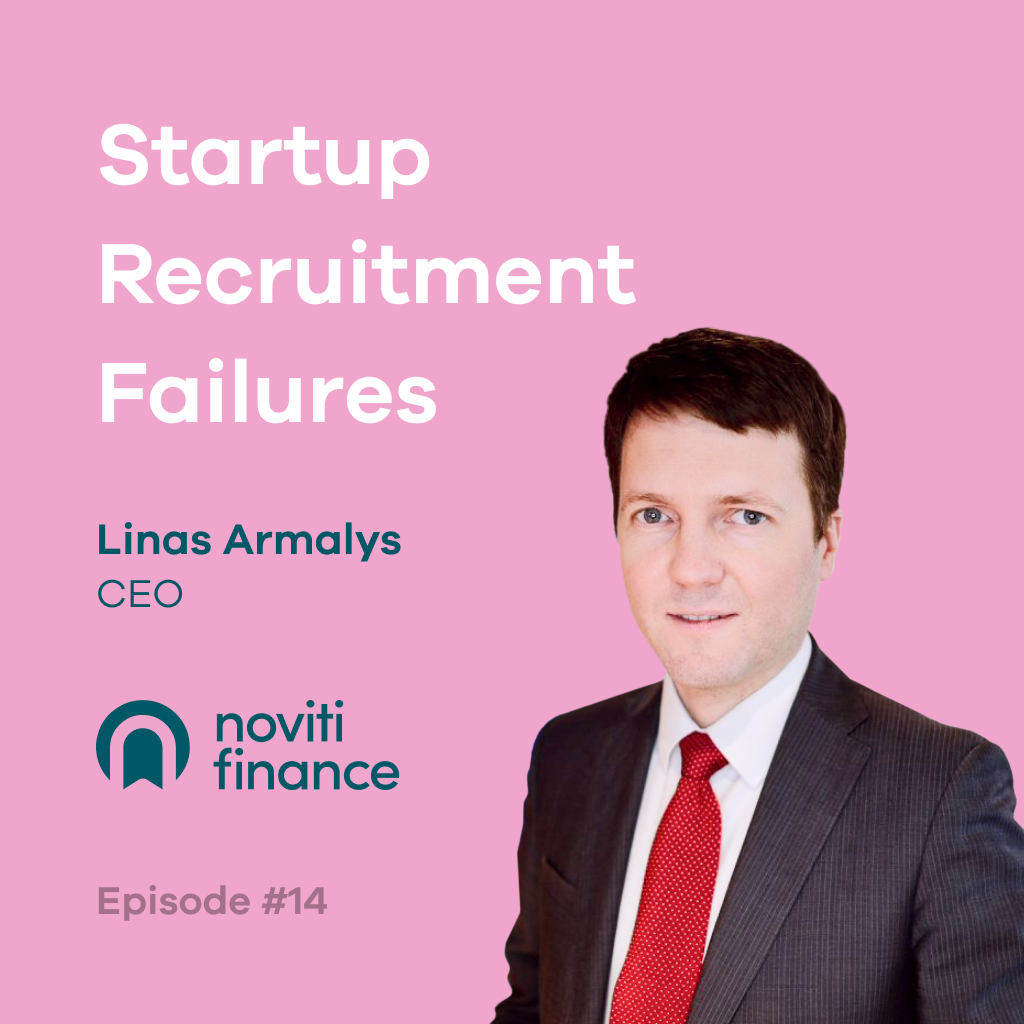 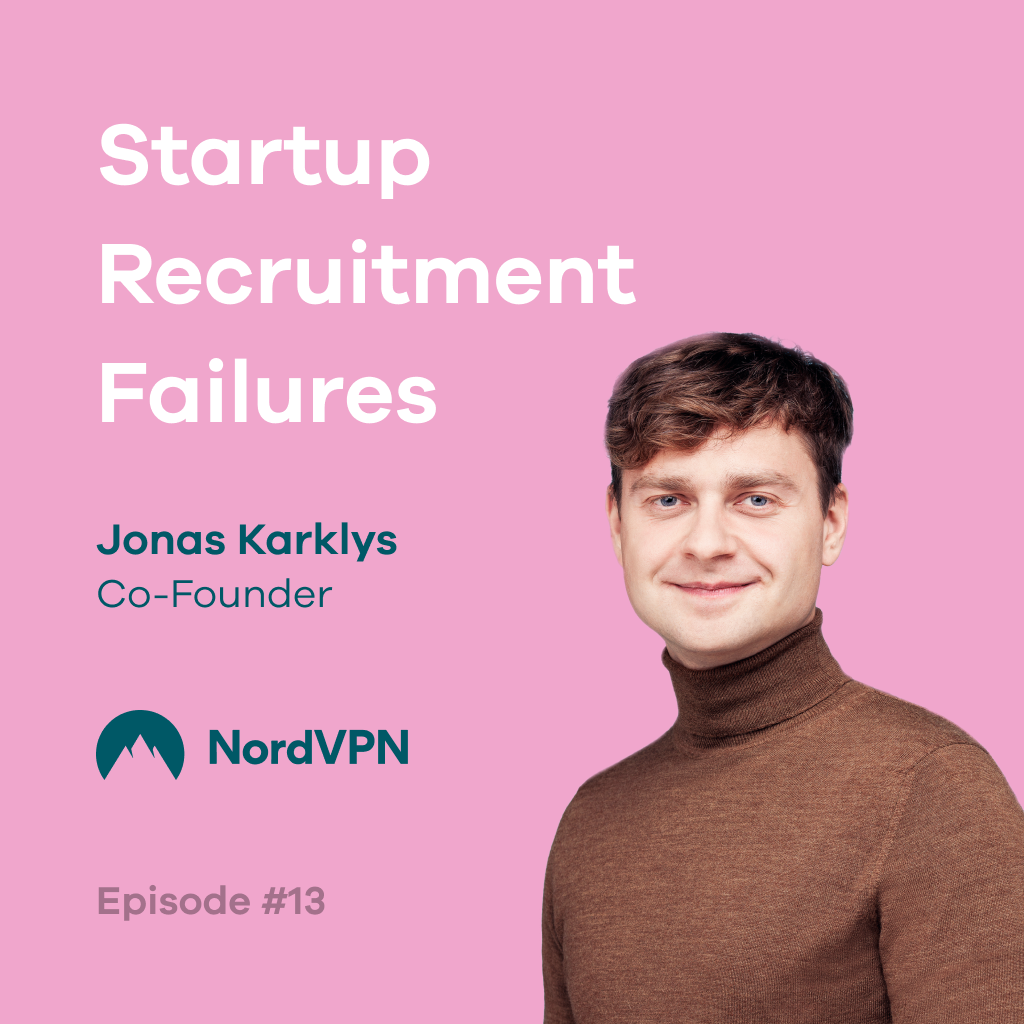 Episode 13: The Road to Blitzscaling 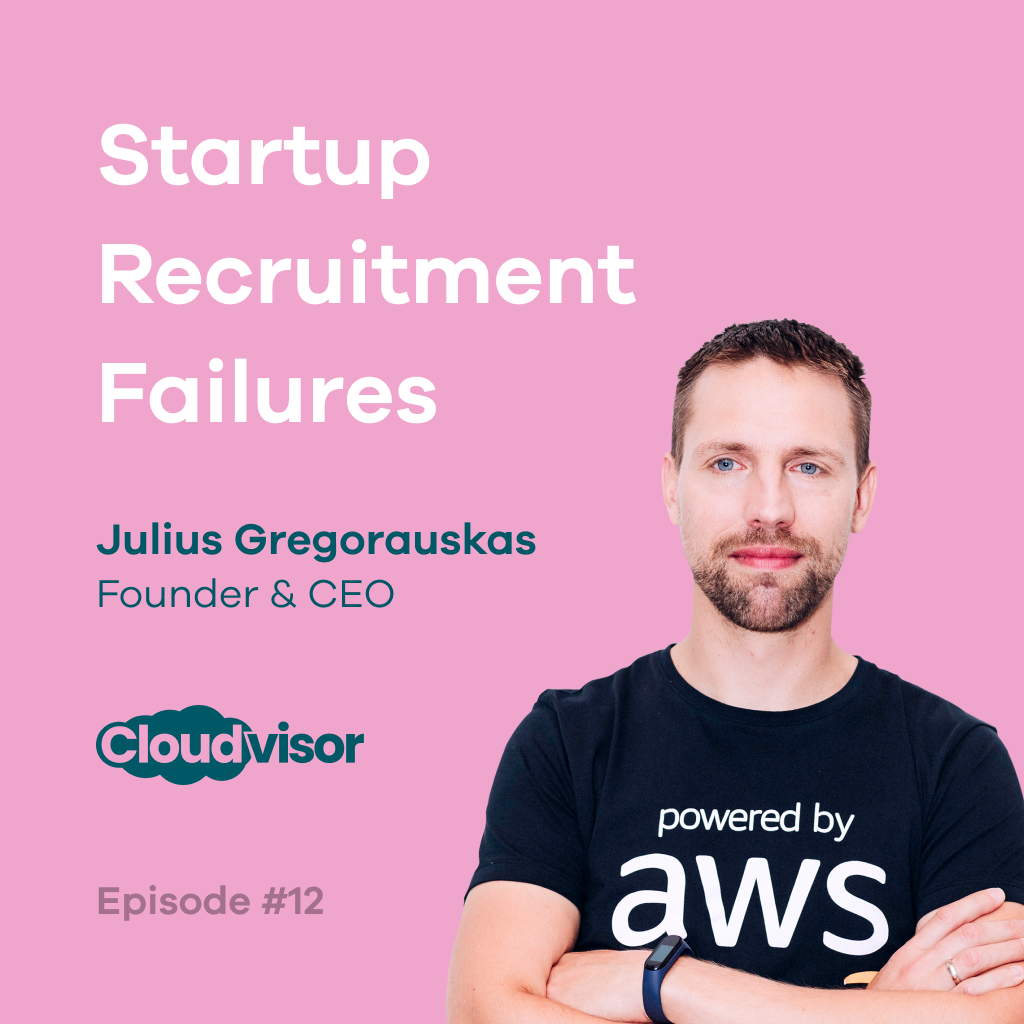 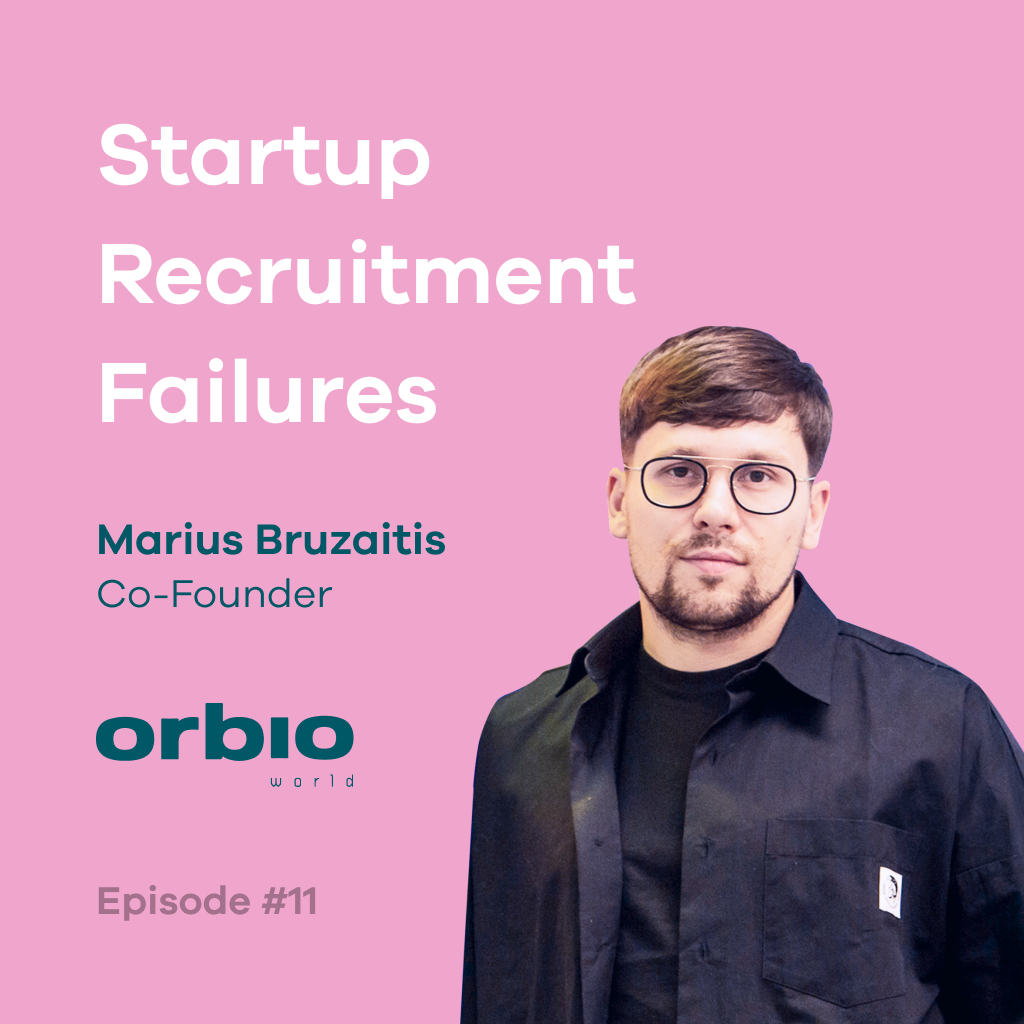 Episode 11: Is Grass Greener on the Other Side? 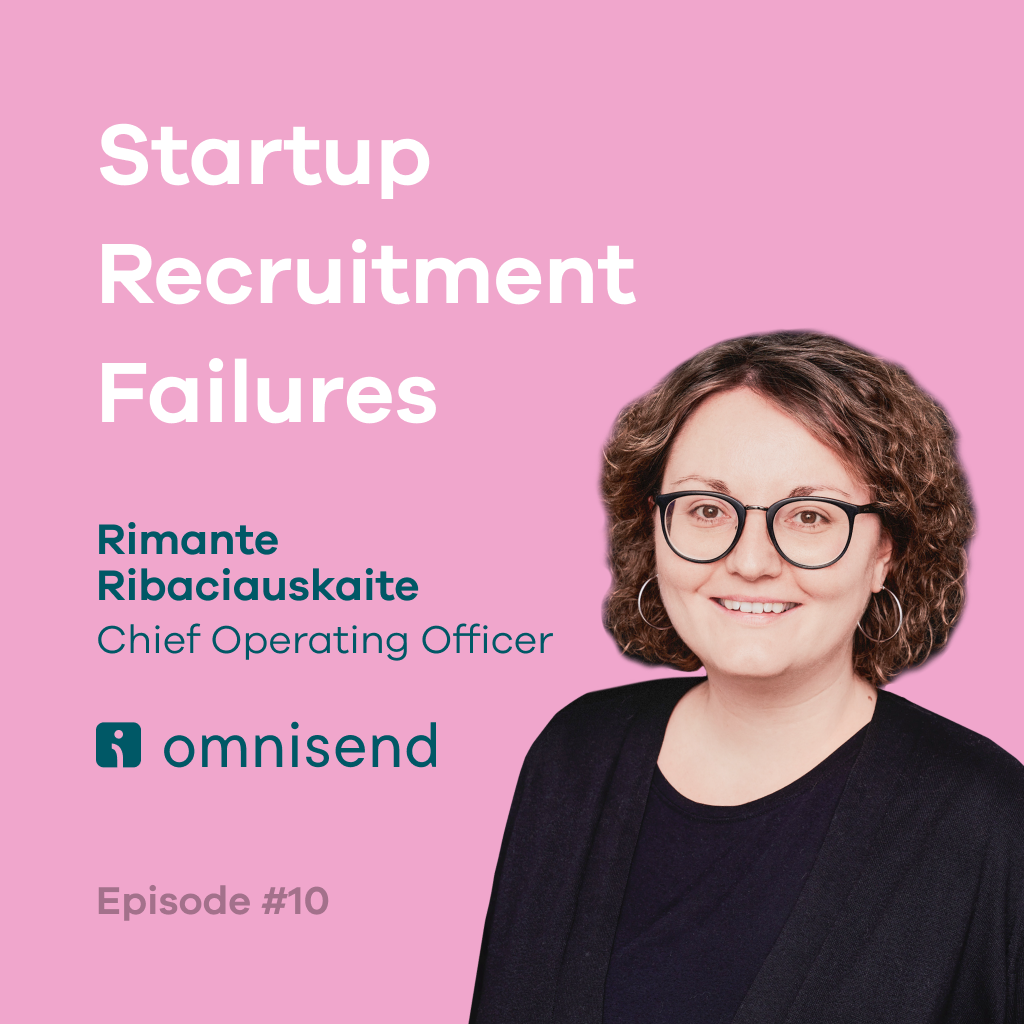 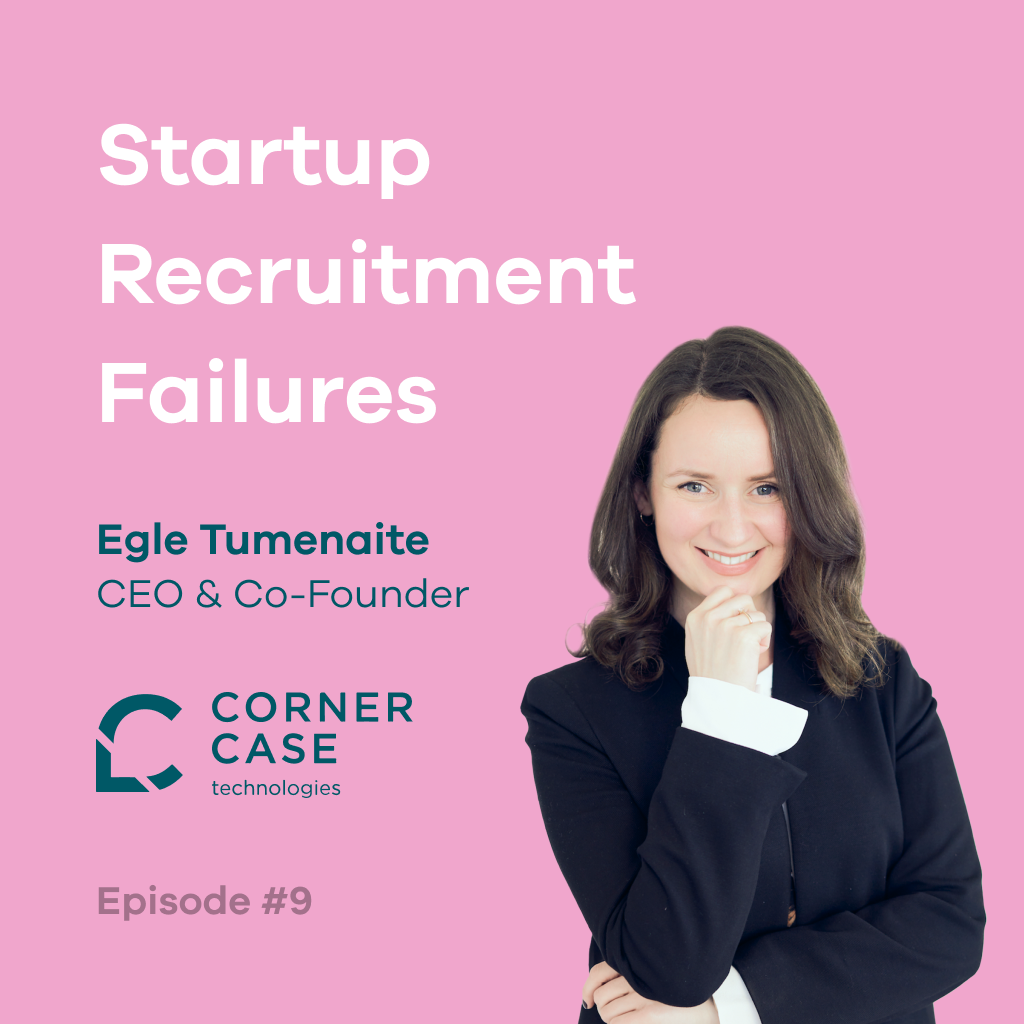 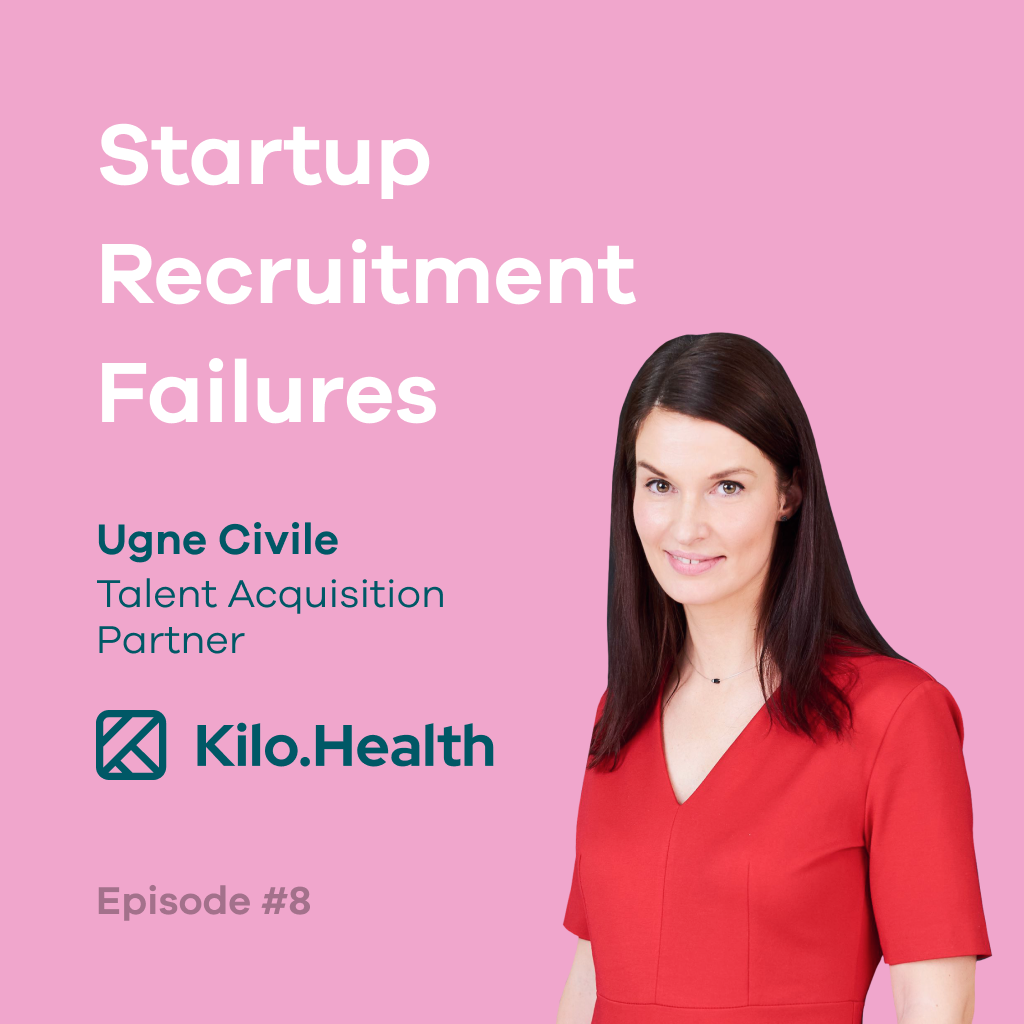 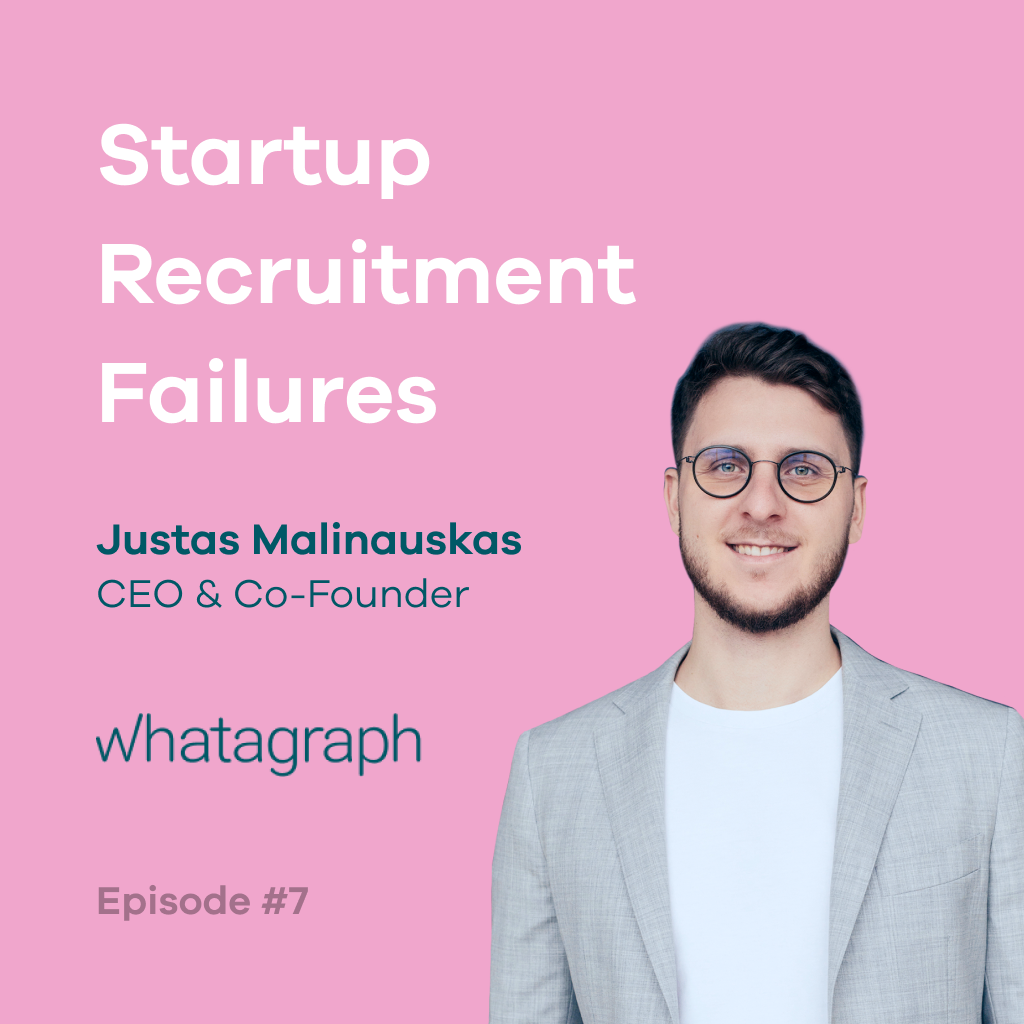 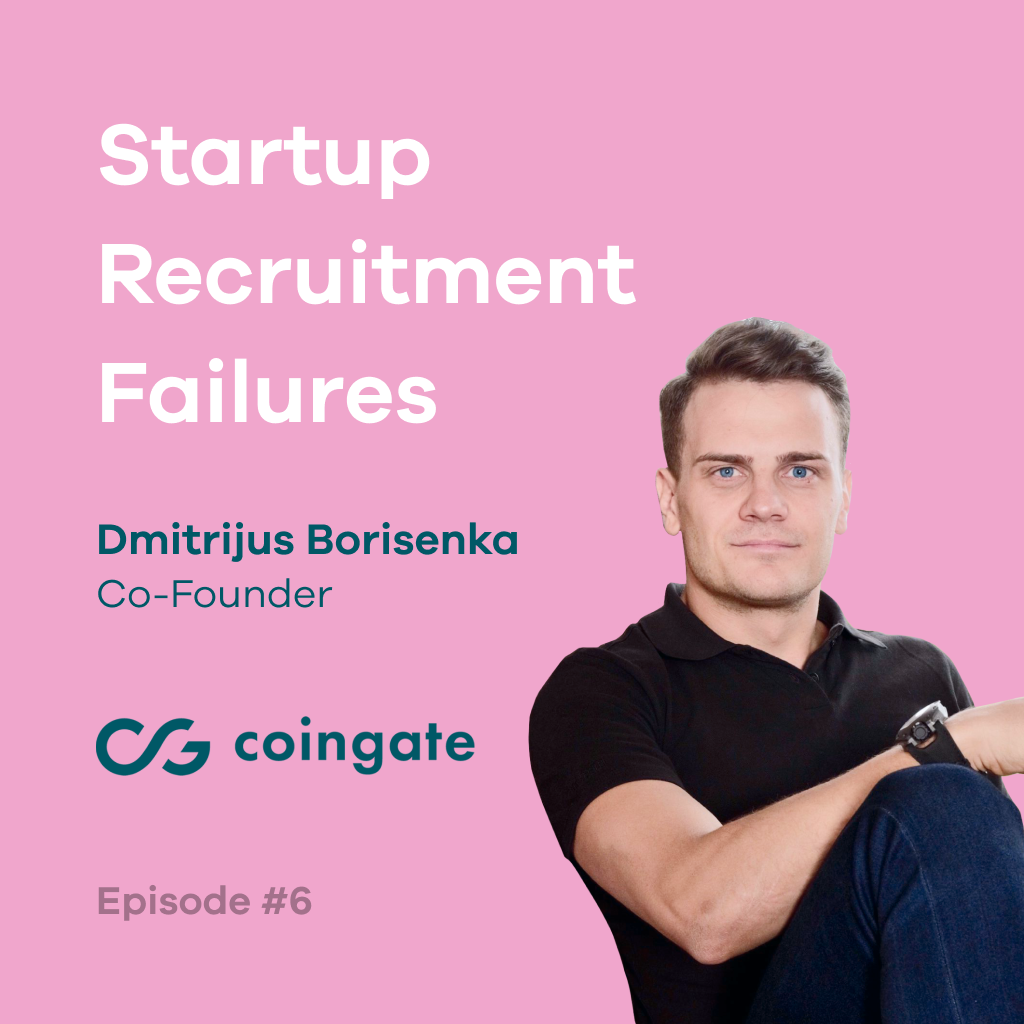 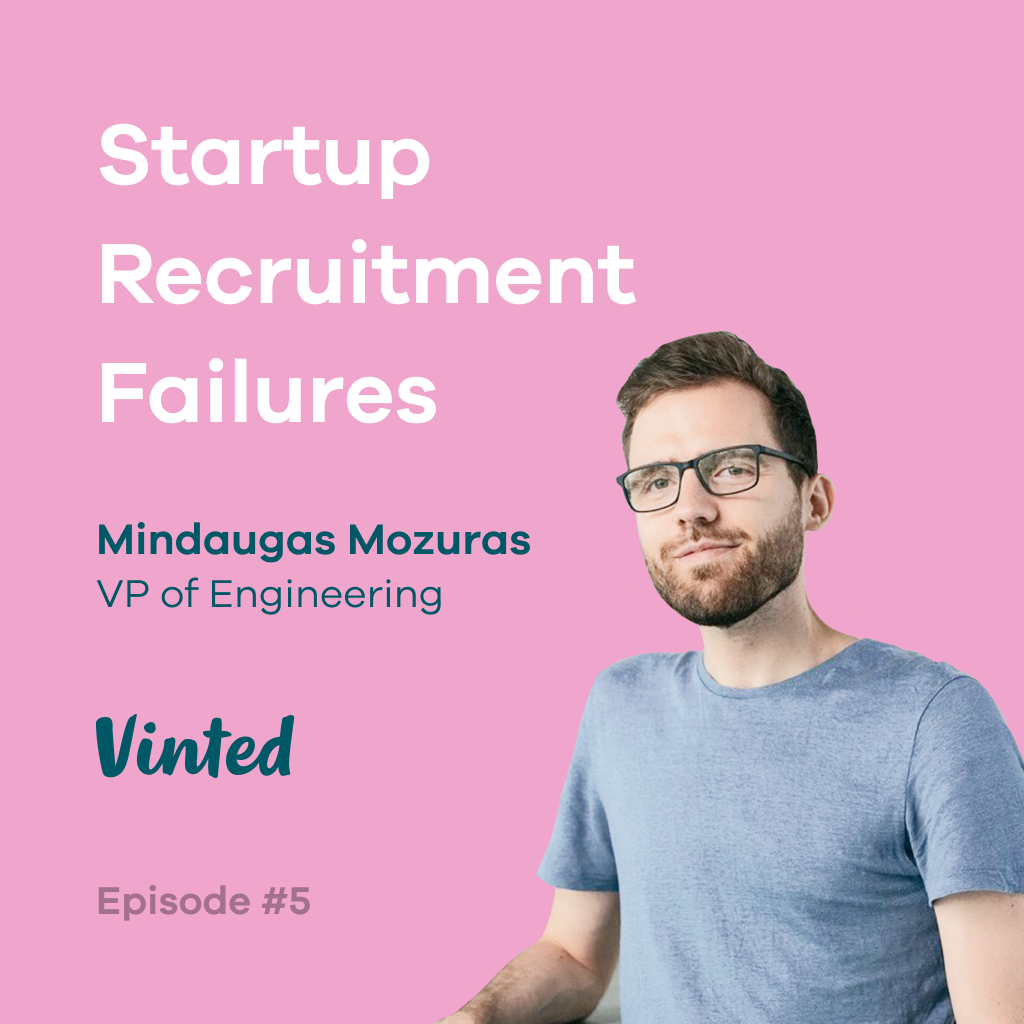 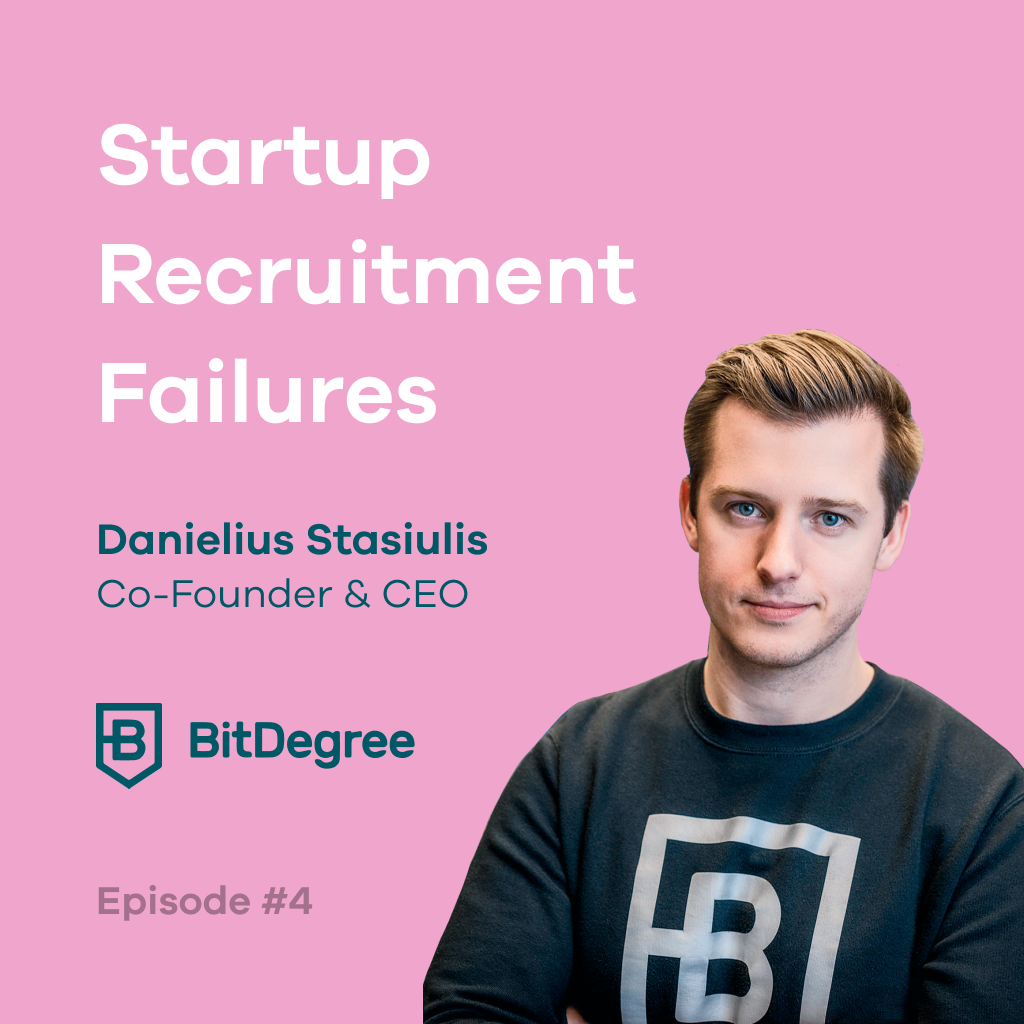 Episode 4: Sailing Through a Storm 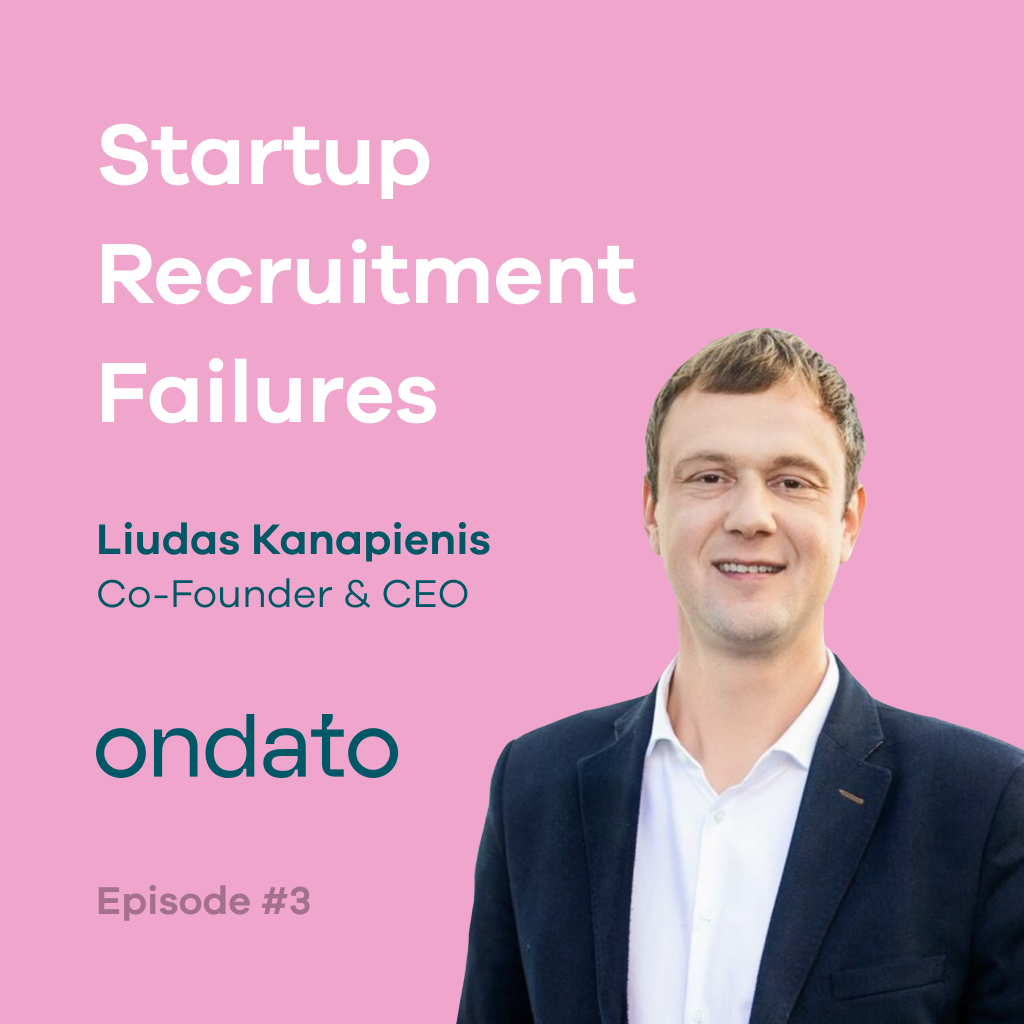 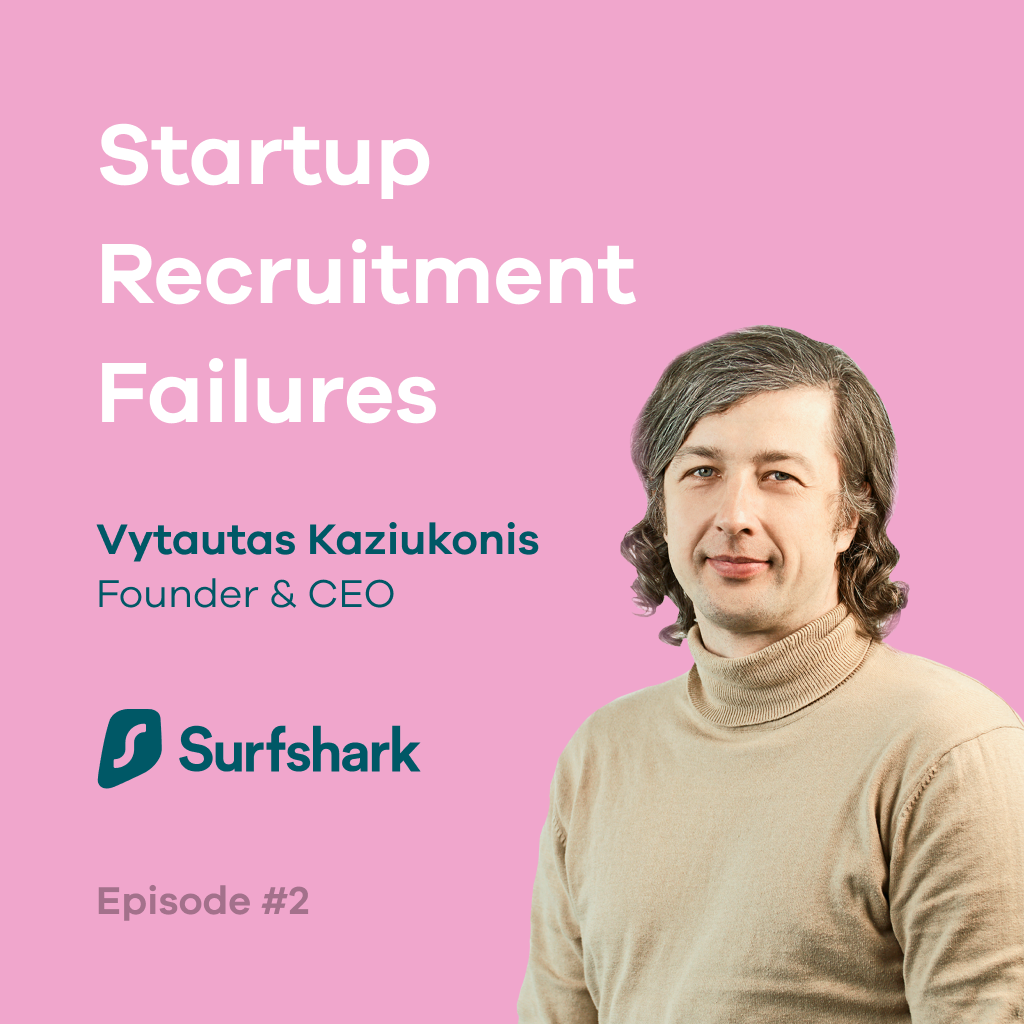 Episode 2: The Gut vs Procedures When Hiring People 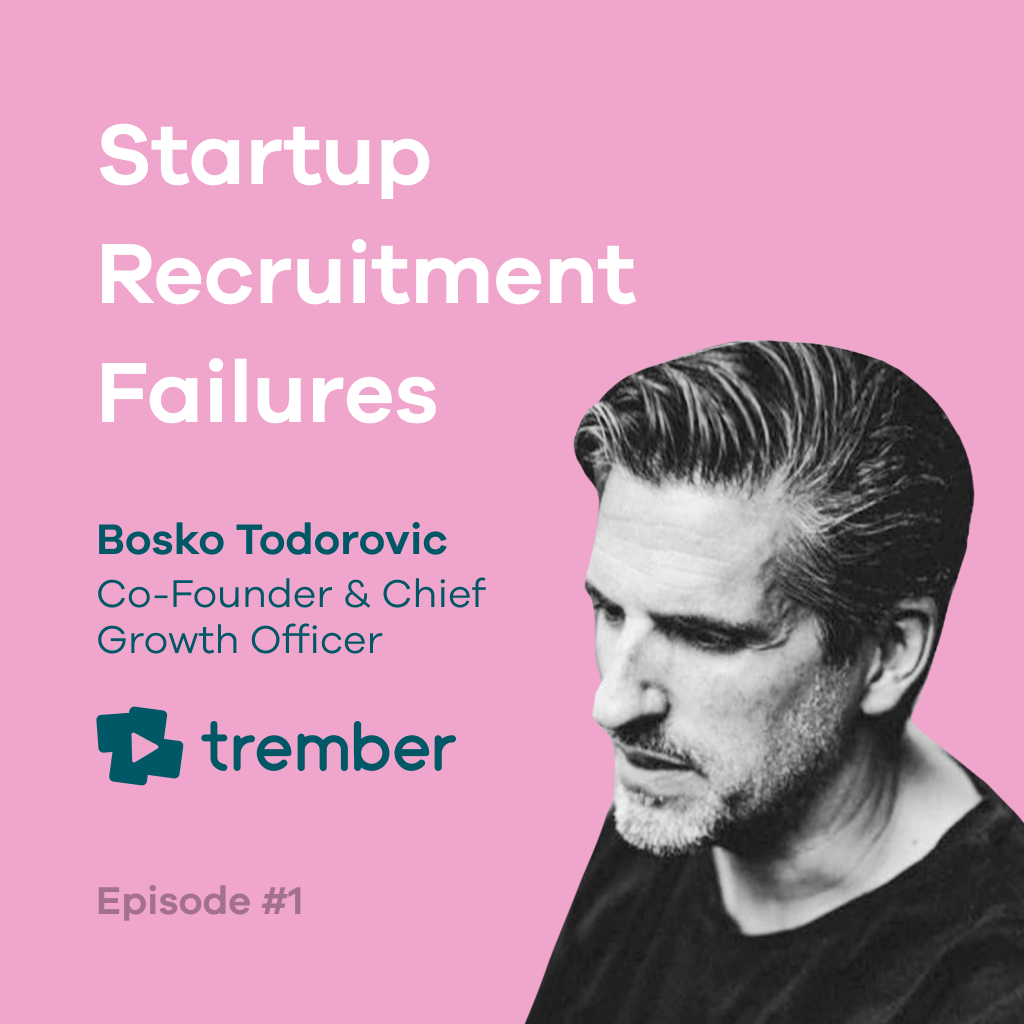 Episode 1: Dealing With a Toxic Hire

Find out what’s Behind the Curtain - our monthly newsletter about people dynamics in startups based on stories in "Startup Recruitment Failures" podcast.
© jobRely 2022. All rights reserved.
Terms of Service
Privacy Policy